Citizenship debates off to a flying start at Releasing Potential School! 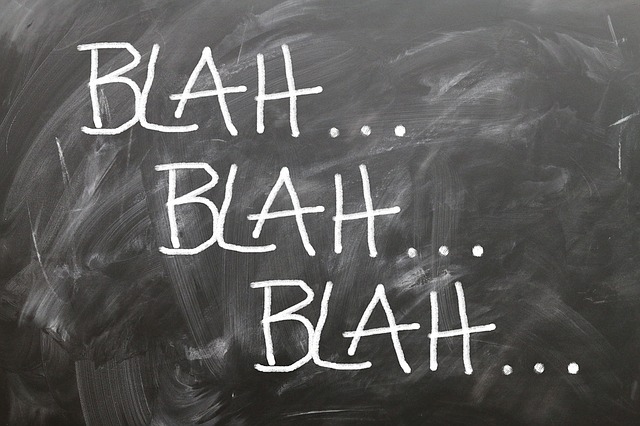 As a new initiative aimed at getting our students talking about matters that affect them, as British citizens, we took our first major plunge into the Citizenship Debate Folder over a whole-school lunch with students at or Havant site today.

Our first topic for debate was chosen by tutor Will Hoare from a selection of current newspaper articles:

“Should anti-royalist protesters be allowed to picket the Royal Wedding of Prince Harry and Meghan Markle this summer?”

Students took part, with staff, in a group debate which involved discussion of the relevance of the monarchy in the 21st century, and the right of all British citizens to a private life. A range of opinions surfaced, for example from TH who explained:

“I don’t care about the monarchy. It’s got nothing to do with me or my life, it doesn’t really affect me either way”. TH described  how irritating it was that his family had become so excited by the recent birth of Prince Louis to the Duke and Duchess of Cambridge this month. This seemed to be an issue of relevance, since TH couldn’t see why his family should care about the monarchy now the UK is no longer ruled by a King or Queen with any consitutional powers. For some of our students, it is a challenge to imagine how or why politics matters to them,  what the point is in such debates about their role in society, or what they can do to get involved in democracy in a local or global way.  Despite this, it was heartening to see that the spirit of debate was alive and well today, and that (with a bit of prompting) students could express their views and make their voices heard.

Staff had strong views about the topic, and generally felt that Prince Harry and Ms Markle deserved to enjoy their wedding day. Most students felt that this was “fair enough” and agreed that protesting in this case, while exercising a right to free speech, should not be allowed to ruin the couple’s day. The discussion raised a number of important questions. For example, CJ, who didn’t express much of an opinion on the anti-royalist protesters, did feel that the right to protest is an important part of exercising free speech, and identified the upcoming anti-Trump protests (where UK citizens were being encouraged to protest American president Donald Trump’s visit to the UK next month) as a good opportunity to get involved in politics. The students became more engaged when discussion turned to the polarising figure of the controversial US president – a topic that, if today was anything to go by, will return to the forefront of our debates in weeks to come!

We very much look forward to our next Monday-lunch debate, and will update the blog about how it all goes in due course!