From behaviour training to classroom management – my morning with sixth form 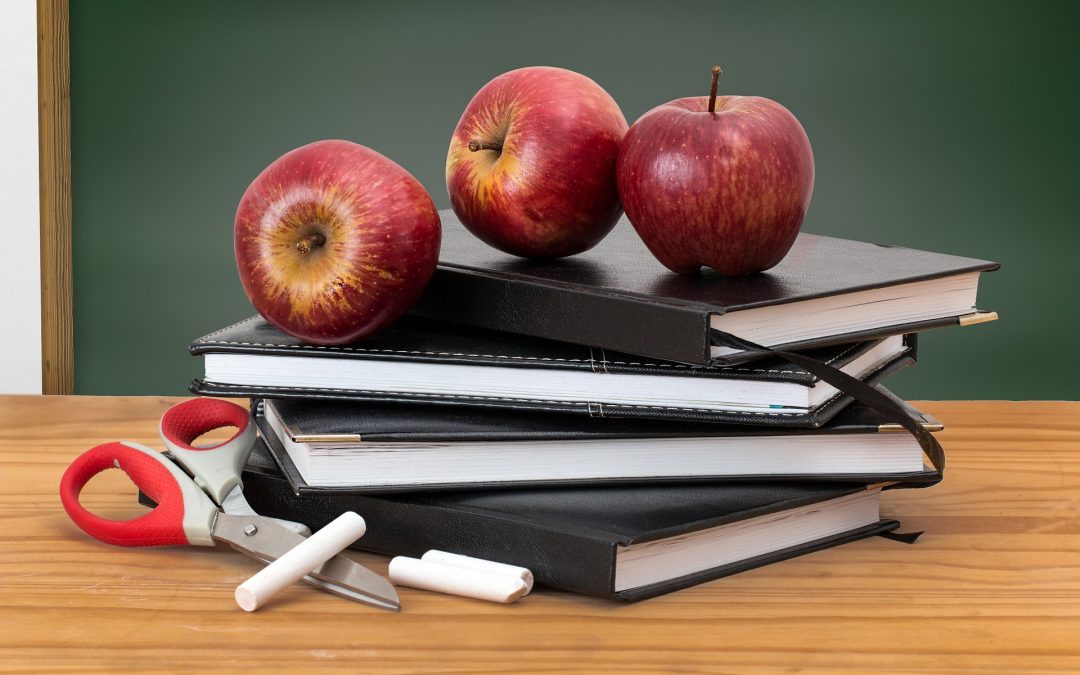 Monday 5th Feb was an extraordinary day. My role on the Professional Services team at Releasing Potential, as a trainer of adult learners, means that teaching is never far from my mind. However, I hadn’t expected to find myself faced with the task of teaching a group of challenging young people when I waltzed, casually and unknowingly, into work at 8am that morning.  It was an unnerving prospect – support sixth form for the morning, alongside a colleague, while their regular support worker was out with a bad back.

After two years at Releasing Potential I had worked with and gotten to know many of the young people at Releasing Potential School.  After eight years teaching in Higher Education and my experience of delivering behaviour training I have a pretty good understanding of the ways in which people learn (and don’t learn). Despite this, I found the idea of being partly responsible for the education and well being of four young people, three of whom had previously presented with severe behavioural problems, significantly more frightening than anything I had done in my years teaching young adults. The agenda – to support a Maths lesson, then supervise the students to cook a lunch for staff, was not one that drew on my natural skills (as a teacher of English) or practical abilities (I really can’t cook very well).

The group dynamics played an important part in the way the day progressed. Made up of four post-16 students with a range special educational needs from severe emotional vulnerability to very disruptive behaviour, the challenge was to find ways to encourage and support each young person regardless of where they were at in terms of abilities and interests. While two of the four boys settled well to Maths, the third was so late that he disrupted the class on his arrival, negatively impacting the fourth pupil’s motivation to engage. Although three pupils had been in sixth form for some time, pupil four had not long arrived at Releasing Potential School. I felt incredibly responsible for making a success of the session, especially given the centrality of Functional Skills like Maths in the specially-adapted curriculum we offer to young people who have failed to thrive in mainstream school. How could I make the Maths questions relevant to a young person whose preoccupation at the time was to assert his sense of power and control—something he sorely lacked in his life outside school—over the dynamics of the class? How could I try to minimise the impact this would have on the new student, who might also model negative behaviours if I couldn’t break the cycle as quickly as possible?

Relying on all the techniques I had learned from delivering our NVQ 3 & 4 behaviour training, I had to focus on making the experience as positive as possible, without derailing the learning objectives or the experience of the two more settled students. Generally, the cooking session went well and (miraculously, I confess) we delivered cooked food to students and staff. While challenging behaviour threatened to escalate at one or two moments, I diverted infractions (there was a fair bit of swearing at one point) as best I could. I focused on keeping this up for most of the day, and frankly, it was exhausting. I felt stressed, worried and powerless at times just from throwing everything I had at managing the behaviour, while becoming more and more concerned that in doing so the learning objectives were somehow being left behind. In the end, the students did well – they produced some good food and there were no major behavioural issues; nobody got sent home and nobody had to be sanctioned.

In the context of the sorts of deeply negative educational experiences these young people have had before, I know that my day with sixth form was good and that I should have come away feeling pleased. Instead, I felt self-critical. How could I, a confident teacher, a trainer of teachers in the principles of behaviour management, have struggled so much today? My reflection is this: no matter how prepared we think we are, the reality of being responsible for young people whose experiences of school have been bad (and for whom we genuinely care) can be overwhelming. Tutors must have subject knowledge, but in this role what matters most is an understanding of the needs of young people and the creativity to adapt as well as the strength to know when to stick to your guns and have faith in your processes. Faced with the challenge of supporting young people with complex emotional, social and behavioural needs, the job becomes as much about how people learn in their environment as it is about the skills and knowledge required by the curriculum. It is a difficult balance, one I know that staff at Releasing Potential strive to get right and worry about when they feel they don’t.

What struck me about my experience was how full on it was. It was fun, interesting and unpredictable, and certainly not the kind of 9-5 job I have always been used to doing. I had very little time to stop, and consequently my day flew by; I cared deeply about the students achieving something because I knew they could, a sentiment that few people in their lives would easily share. I was tired and stressed by the end of my short stint with sixth form, but came away feeling incredibly rewarded by the work. While it may be challenging and at times emotionally and physically draining, working towards better outcomes for these sorts of young people really felt like a worthy investment. Maybe the investments we make in our young people will take many years to produce a return, maybe they never will, but being part of the process is a privilege that I have been glad to share. We may never know if, or to what extent, our efforts have made a difference, but we must continue to invest regardless in the hope that it has.

For more on The Management of Challenging Behaviour, including course dates for the Level 3 & 4 taught course click here.