Releasing Potential comes of age – an anniversary and a tribunal….. 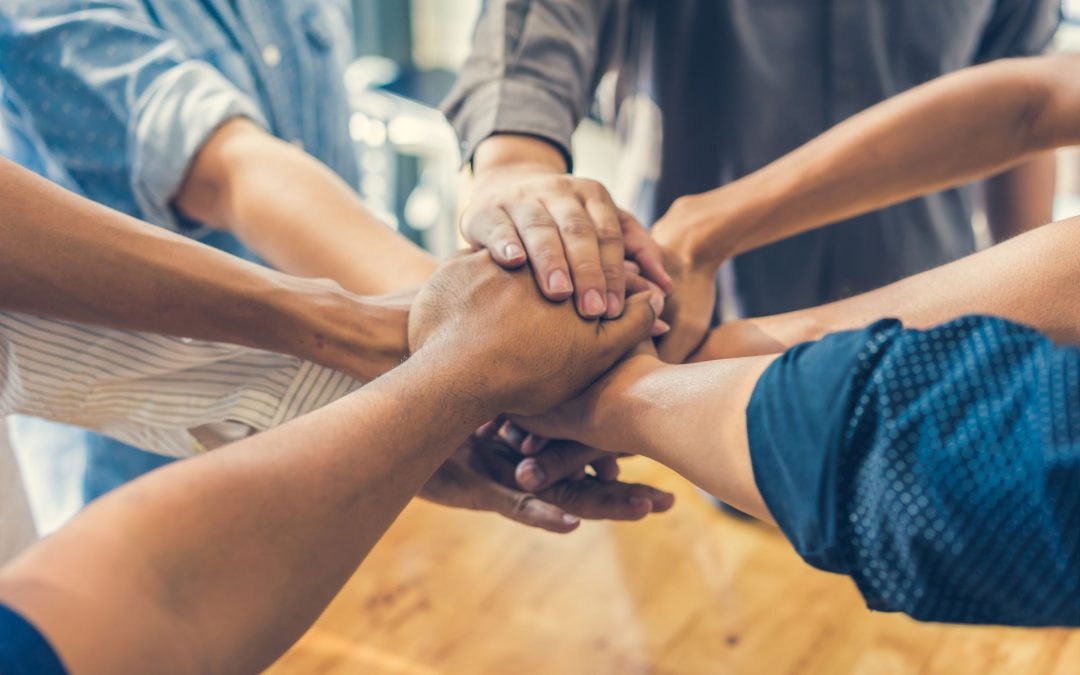 “I opened up my LinkedIn account on Thursday last week and was surprised to see several messages congratulating me on my ‘work anniversary’. It has been 18 years since we registered Releasing Potential as a charity with the allocated number 1097440 (one number which I will never forget).

I am often asked whether I have achieved what I set out to when we created the charity and my immediate response (in my head) is: I could never have imagined that we would be able to create an Independent SEN School, Forest School Programme, Academic Institute, Outdoor Education Provision, or SEN Mediation Service, among a number of other successful programmes. If you had told me then what I know now, I never would have believed it.

How did we celebrate such an auspicious occasion as our 18th birthday? Well, I was in an employment tribunal hearing where I was defending the organisation against an allegation of ‘constructive dismissal’.

Employment tribunals aren’t something most CEOs openly discuss. However difficult, they are an important part of the protections granted to employees and, as such, represent a key moment in the growth—or ‘coming of age’—of an organisation like ours. I have been in court supporting someone else before but I have never appeared in a court of law as part of the team defending Releasing Potential.

The allegation was first lodged in March 2017. In order to fight it, we had to allocate a vast amount of time collating information and evidence to support the decisions we have made over the past year. The process has required our Senior Leadership Team to review our policies, be honest about our failures, and be vulnerable with each other (and with the Judge) about our practices as an organisation.

As a small charity with a moral and civic duty to protect the funding that supports vulnerable children and young people, we defended the claim even though it was hugely painful for our team. It meant standing up for what we thought was right and fair, when the easiest thing to do would have been to give up and settle.

Releasing Potential was created out of a calling or a passion for supporting society’s most marginalised, and out of an interest in how we can teach people to value themselves within our society. I come from an average family where my father worked and my mum stayed at home, my brothers looked after me and we all had a good education (my eldest brother achieving the highest grades and myself the lowest upon leaving school). We were loved, and, in turn, we cared for each other, I cannot think of one moment when I felt that I didn’t have a family. It is an incredible privilege to have somewhere to belong and be loved.

We are very proud that for the students and families we support, Releasing Potential can offer a place of safety–a chance for challenging young people to been seen as valuable in a diverse community of staff and learners. When we set out on this journey, ultimately, we wanted to provide a place where people belonged, and where mistakes could be made and learned from: a place where people could be able to accept each other for who we are even if sometimes that would be really hard.

After a long day in court, Releasing Potential was exonerated on all counts. There was no case to answer; our decisions were judged to have been both legally just and made with the best of intentions. It is a great comfort that despite all our mistakes and weaknesses, the judicial service has scrutinised our practice and concluded that we are a good employer that fosters good relationships with our staff.

It is not from our triumphs that we learn the most, but from the things that most challenge us. It was rather an unusual birthday, but it was a small step on along the path we are treading towards a better understanding of who we are and why our work is important.”